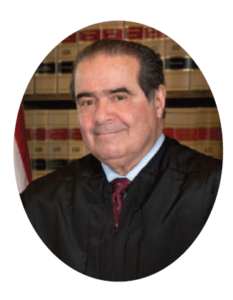 When a state law conflicts with a federal law of the same nature, the federal law shall govern.
Click Here To Download PDF of Full Proposed Amendment. 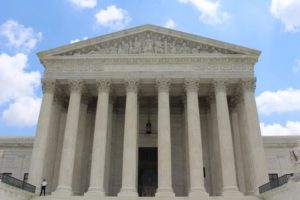 Dear friends and family of the preborn child, The U.S. Supreme Court let the nation down. Had … END_OF_DOCUMENT_TOKEN_TO_BE_REPLACED